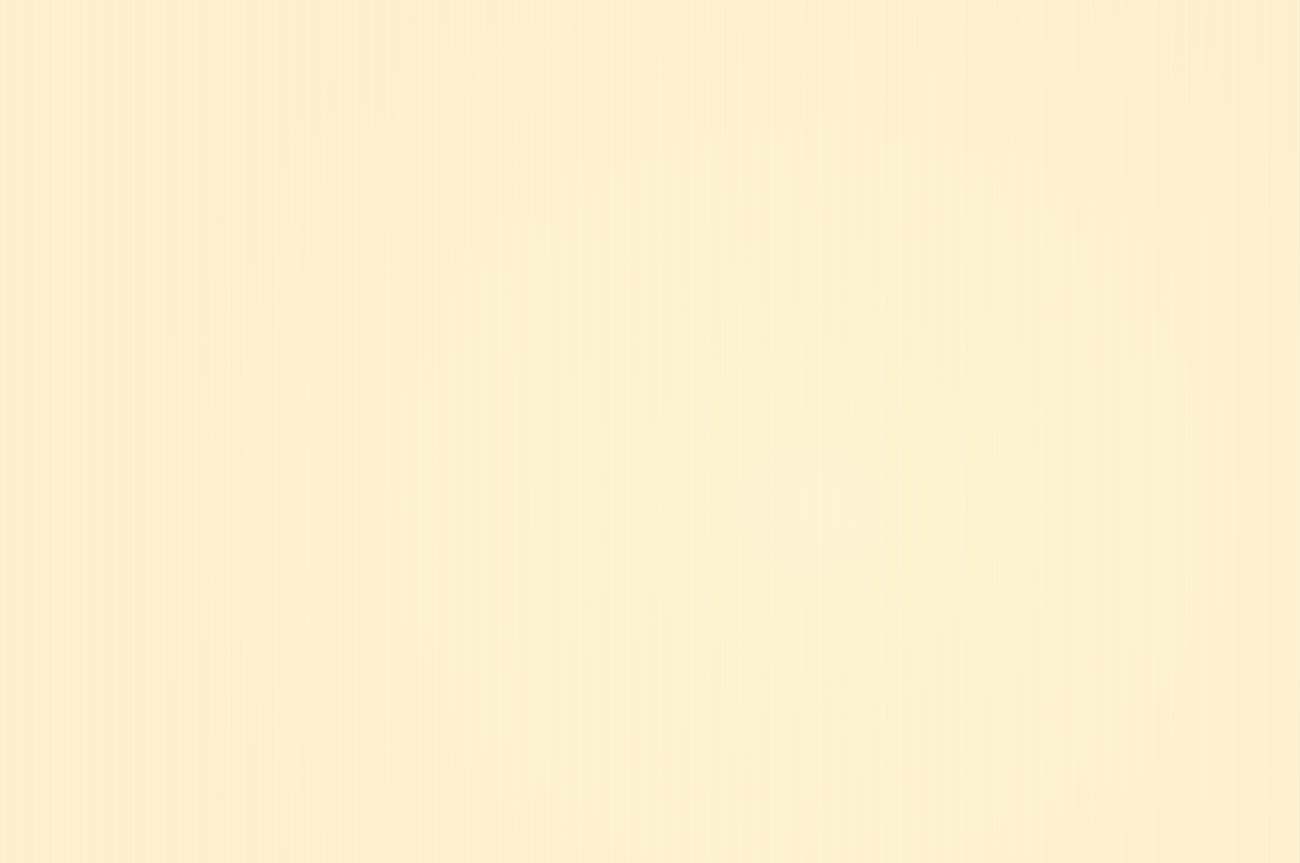 Shree Saibaba on 15th October, 1918 during Vijay Dashami, took heavenly abode on this day, and intermingled with the divinity , before taking heavenly abode Shree Saibaba called all his devotees near him . Amongst those devotees one of the devotee Laxmibai brought meal for Shree Saibaba, Which was the last supper of Saibaba, who from His Shirt (kurta) pocket took out five silver coins, and again four silver coins i.e.,total nine coins to his adoring devotee Laxmibai Shinde gave on her hand as Prasad.(reference-shree sai Satcharitra text original book bearing chapter no. 42 page no.387).

Late Sonubai was my Mother, and Late Laxmibai was my grandmother my other Sonubai and myself is staying together, from the year about 1984 december 25th day, Sonubai engulfed in five elements and prior to her death,Shree Saibaba gave her those nine coins as Prasad (Sermon) ,which was handed over to me. Before her death these Sai Prasad were discovered from her house, so for all Sais Devotees demonstration I was kept in the open as was stated, and as per my promise given to her, till today in my house daily prayer takes place routine wise these small coins for the demonstration of shree Sai Devotees kept in the open. before shree Saibaba left for heavenly Abode these silver nine coins are his last and final Prasads (sermons).These Sai Prasads gotten shall remain in my family forever i.e., from after generation, this is last will and Desire of my Mather Late Sonubai.